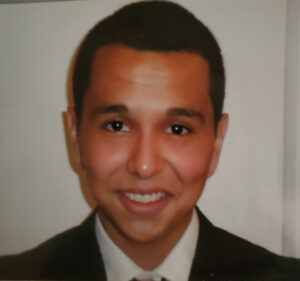 Richard Gregory George, age 27, passed away unexpectedly at his home on Tuesday, June 22, 2021. Richard was born to Grace George of Jackson County.

Richard liked being outdoors and the family was very proud of him for all of his accomplishments. He loved his Papaw, his mom, and Bub very much.

He was preceded in death by his great-grandparents, Dinah and Julius George and Ike and Dorothy Swimmer.

In addition to his grandparents, Russell and Bobbie; mother, Gracie (Derek), Richard is survived by brother, Julius, and uncle Booster. Aunts, uncles and many cousins also survive.

Funeral services were held in the chapel of Long House Funeral Home on Friday, June 25.  Burial was in the George Family Cemetery. Pallbearers were among family and friends.