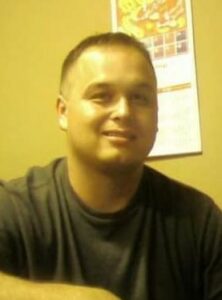 A vistation will be held on Tuesday, March 13 at Long House Funeral Home from 11am – 2pm.  The funeral service will follow at 2pm. Burial will be at the Blythe Cemetery. Pall Bearers will be P-Nut, Bo, Dick, Trevan, Ayden, Lil’ Bill, Jack Wachacha, and Don Fuller.