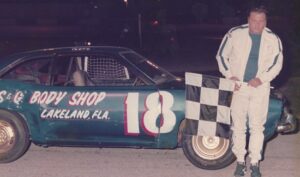 Charles “Ronald” Tomlinson, 73, of the Wolftown Community in Cherokee, passed away after a brief illness on Sunday, March 4, 2018 at his home.

He lived in Lakeland, Fla. for 51 years.  He was a long haul truck driver and was of the Baptist faith.