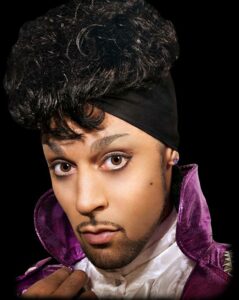 Harrah’s Cherokee Casino Resort has announced two upcoming shows at the Event Center for February.  Purple Reign: The Prince Tribute Show will play at Feb. 18, and Michael Bolton will play on Feb. 24.

From humble beginnings in small UNLV college clubs to late night TV, Purple Reign has risen to international acclaim and recognition as the world’s #1 Prince Tribute. Purple Reign captures the imagination and seamlessly re-creates the blistering performances and raw energy of Prince in his prime and returns you to the era that made “The Artist” an international superstar. 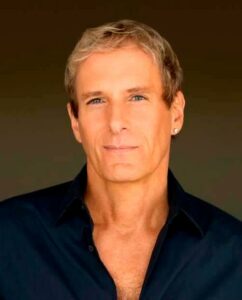 Bolton, the multiple Grammy Award-winning Singer, Songwriter and Social Activist, who has sold more than 53 million albums and singles worldwide, continues to tour the world every year, all while writing, recording and taping for a wide array of projects spanning music, film, television and theater.