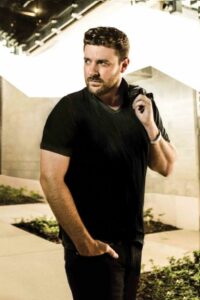 Chris Young is scheduled to perform at Harrah’s Cherokee Event Center on Saturday, May 7 at 7:30pm.

Chris Young has accomplished more by age 29 than some artists do in a lifetime. Already a Grammy-nominated recording artist, he has six number ones to his name.

In May of last year, Young released his newest album, titled “I’m Comin’ Over”. “I’m Comin’ Over” is also the lead single and became Young’s sixth number one single on the Country Airplay chart, and his first since “You” in February 2012.