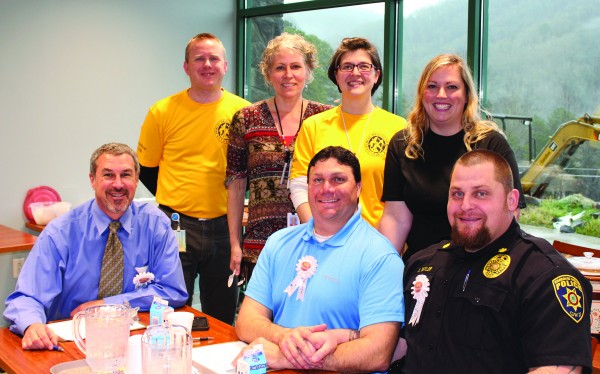 The event, held to raise money for the Health Occupations Student Association (HOSA) at Cherokee High School, featured entries by hospital employees.  The event raised more than $600, and the monies will be donated to HOSA.

The winners were as follows: