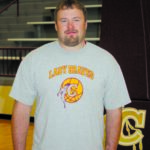 Coach Chris Mintz was named "Coach of the Year" for the Big Smoky Mountain Conference. 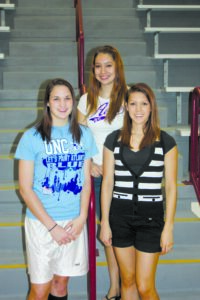 “You know this season was really special,” said Coach Mintz.  “We worked really hard to get what we got.  The girls put so much time and effort into it and it was just a real pleasure to coach them.  It was one of the best years I’ve had coaching.”

The Lady Braves ended their season at 23-5.  They won the 1A-West Sectional Championship by beating Highlands 53-32 on Friday, Feb. 25.  They ended up losing in the State Regional semi-finals to eventual state champion Bishop-McGuinness. 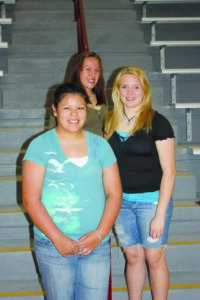 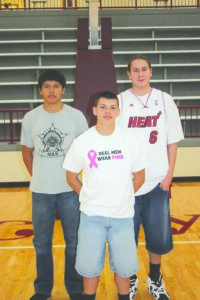